Mars Inc., the maker of many candies, chewing gum flavors and other food products, is phasing out artificial food dyes over the next five years. The decision came as a response to growing customer demand, says CEO Grant F. Reid. Nestlé, General Mills, Kraft and Kellogg’s have also started eliminating artificial dyes from their products due to calls for more natural ingredients.

Common shades of red 40 and yellow 5 are presently ubiquitous, as per capita production of artificial coloring approved for use in food has increased more than five-fold since the 1950s. According to a study of supermarket labels by the Center for Science in Public Interest, an estimated 90 percent of child-oriented candies, fruit snacks, drink mixes and powders contain artificial colors, and many parents are concerned about their potential impact on developing brains.

Several studies have scrutinized dyes’ possible link to attention deficit hyperactivity disorder (ADHD) and other effects on children’s behavior. When a study by a group of British scientists suggested a link between the consumption of certain food dyes and hyperactivity in kids, Europe and the UK began requiring food with artificial dyes to carry warning labels. The U.S. Food and Drug Administration continues to maintain that no causal relationship exists between color additives and hyperactivity in children, and doesn’t require warning labels. 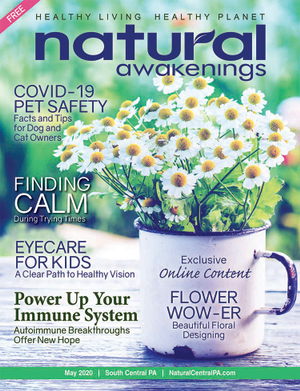